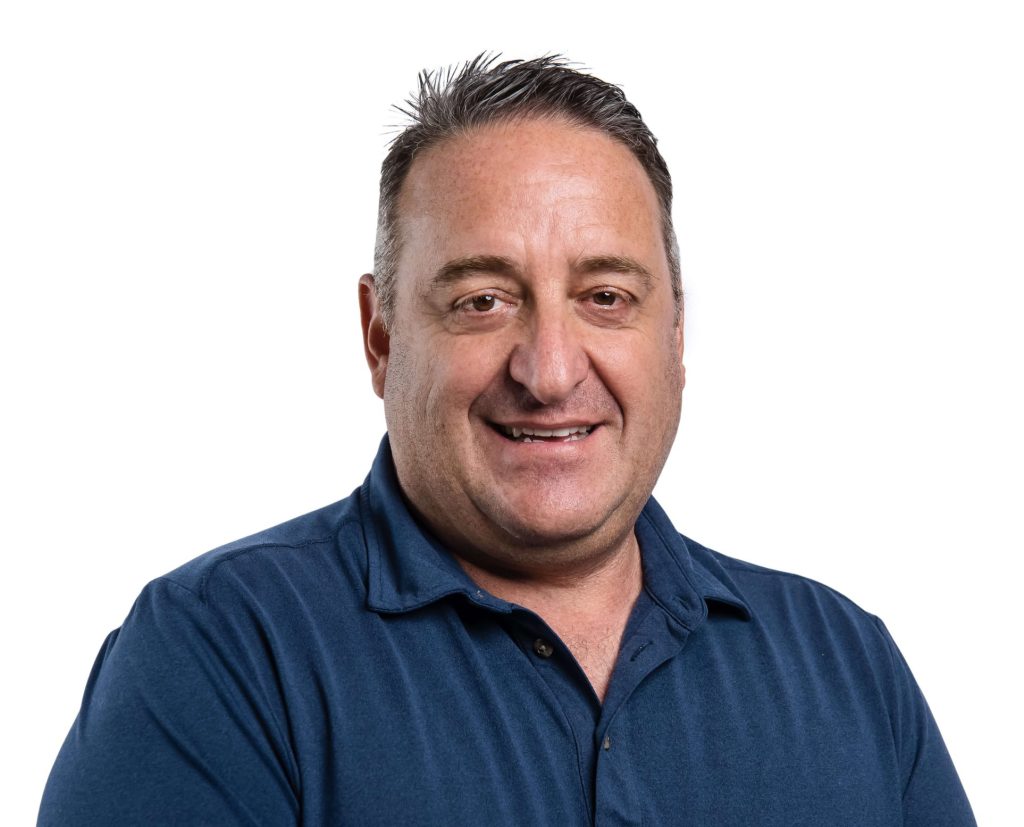 Prior to joining Williams2 in 2013, James co-ran a high-performing property management and leasing company in the Cayman Islands. He thrived in this role for around six years, learning much about the real estate market and honing his excellent people skills during this time. In his current role, James loves helping people navigate the diverse property market on the Cayman Islands.

Beyond his experiences with the property market, James has been involved in projects across many industries. During the early stages of his career, he spent a few years working as a sports producer and anchor for the Cayman Islands Television Network, collecting a Caribbean Media Award for his coverage of the 2000 Commonwealth Games in Melbourne, Australia. James also loves giving back to society and has helped raise over $3.6 million for local charities by working as an auctioneer. As well as deriving much satisfaction from these roles, they’ve boosted James’s confidence and ability to connect with people from all walks of life – fantastic traits for helping find their perfect homes.

Once a competitive triathlon enthusiast, James makes sure to take time out of his hectic schedule to work out and train at Cross Fit 7 Mile.

Our site uses cookies to help us improve our services and to enhance your experience of our site. By continuing to browse our site, you are agreeing to our use of cookies. For more information, see our privacy policy.